I am a mere bystander observing from across the Pacific

but shutting down Parler and disabling accounts are really concerning…, in America, of all places! Isn’t this a perfect moment for MayFirst to offer space to fringe (“right-wing”) political activists in America?

Probably the scale of IT services required is huge so it may not be practical right now but I think protecting Free Speech is what MayFirst is all about?

Hi Yasuaki - I think you really misunderstand our organization. The right wing movement is based on white supremacy. It’s violent and fundamentally runs counter to everything our organization stands for. Although we often make a stand for free speech, our mission is not to support free speech. It is to help build a movement for liberation of all people. The right wing, fascist movemet is in direct opposition to our mission - they are building a movement for white people only. They are not welcome in our organization.

Do you get our email messages? If not, plesae let me know so I can be sure to subscribe you to our list. Here is our latest statement on what is going on: https://mayfirst.coop/en/post/2021/content-january-6-events-statement-board-may-first-movement-technology/

Hi @jamie, I see, thank you for your explanation and the link to the article. That clarifies!

While I understand and agree with your points perfectly, I am (maybe of minority and controversial…) of opinion that speech should almost never be (and my bar is very, very, high) censored.

I often discuss this with my wife - perhaps a little bit of it comes from the fact that Japan has had its totalitarian government before and I am very sensitive to any effort to supress speech, no matter how crass or socially incorrect

(having said that, this country also has had and continues to have problems of hate speech against people of Korean descent, etc - I understand that my lassez fair free speech defense is not at all universally accepted

One argument I heard (and I agree) for universally supporting free speech, no matter what content, is so that violent people will not go underground.

Regardless, MayFirst’s position is perfectly reasonable and I support

Hi Yasuaki, Thanks for the reply. I think you may be using the terms censorship and free speech very loosely. In the United States, there is a constitutional protection against being prosecuted by the government for expressing ideas, providing those ideas are not an incitement to do violence. This protection is often referred to as our right to “free speech”.

Based on this definition, the actions of Amazon to shut down Parler have little to do with Free speech. First, Amazon is a private company, not the government. They have a right to do whatever they want. And second, Parler was not expressing crass or socially incorrect opinions - they were literally calling for the assassination of the vice president (as well as calls for violence against people of color and referencing periods of our history in which black folks were hung from trees with impunity). It’s hard to over state how this movement is a violent, terror campaign.

Having said that, the fact that Amazon, which essentially operates as a dictatorship led by Jeff Bezos, can shutdown an Internet platform and, due to their monopolistic power, ensure that they cannot find a similar service any where else is a HUGE problem.

Fundamentally, this is a problem of unfettered capitalism and profit-focused Internet development.

I also am not convinced with the argument that it’s better to have the right wing in the mainstream rather then forcing them underground. Our society has clear lines that we agree are not ok to cross, mostly dealing with killing, hurting or terrorizing people. We recognize that these activities are inconsistent with building a society in which everyone is safe and so we do not tolerate them and honestly we don’t worry about driving them underground.

I think that the argument that the fascist movement in the United States should be allow to organize in the open is based on a mis-taken belief that they are some how not a violent and terrorizing movement.

Yes, I think your argument is sound. At the same time, think this is the case of no solution but trade-offs.

Having said that though, I think we should really spend energy on democratic ownership of everything, be it worker cooperatives, MayFirst, or anything and the investment into these will not be a trade-off, there will be no tears shed for not having a few people “at the top” making decisions and I hope both the so-called left and the right can join forces in this area! 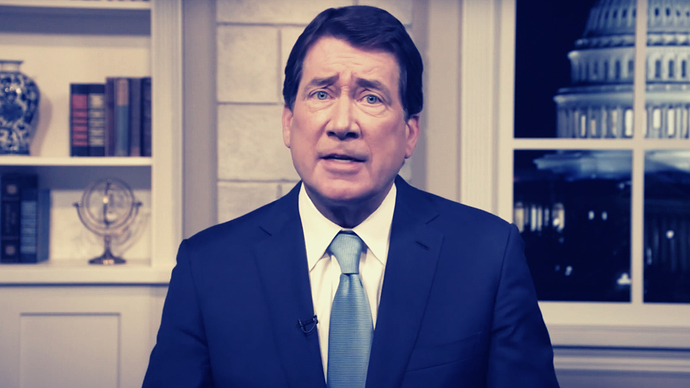